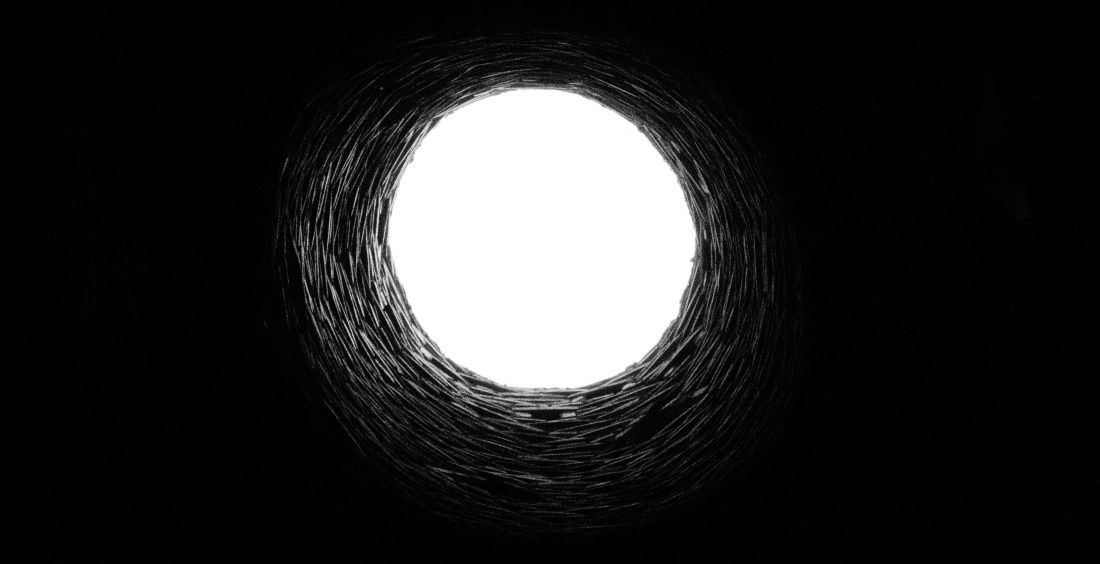 Have you ever found yourself with a variable that may or may not actually exist? Maybe you were assigning the output of a cmdlet to it, but it’s possible that the resource you were looking for doesn’t exist so the cmdlet didn’t return anything.

In this situation, the variable is “null” or empty/non-existent. For a deep dive on the general concept of null in PowerShell I highly recommend checking out Kevin Marquette ’s “Everything You Wanted to Know ” post.

But back to the original question. Traditionally if you wanted to check if your variable was null or not, you might include something like this:

In this example, we first assign null to the $TheThing variable, we’re doing this for the sake of the demo to ensure you get the expected result when you try it at home.

We then check to see if that variable is null. If it is null then we take some action (in this case outputting a string) and if it isn’t then we return the value it contains.

You could simplify your if statement from ($null -eq $TheThing) to (-not $TheThing), but regardless of how you go about the comparison you’re still using a full if/else statement.

The newly released PowerShell 7 introduces a new option for us on this front. We now have a ?? null coalescing operator, which is a feature of more “traditional” programming languages.

The best way to describe this is that your output will be the value on the left hand side of the operator if it isn’t null, but if it is null then it will output whatever is on the right of the operator.

Our previous example re-written to use the null coalescing operator looks like this:

If you haven’t already, let’s run through those examples and see the output from them. The first “old” example was this:

Now let’s give $Thing a value:

The output now contains the value we assigned to $Thing:

It’s not just strings that you can put on either side of this operator. You can actually run commands. A caveat here, as far as I’m aware from my experiments, is that you’re limited to one pipeline (meaning you can use | characters, but not ;) and in my testing the expression needs to be wrapped in brackets.

You can even put an expression like this on the left. Just be aware that the expression on the right will only be evaluated if the left side was null. That’s a very specific condition, remember that things that return a Boolean value aren’t returning null ($false is a value, therefore it’s not null.)

This is all well and good, but what if we want to actually assign a value to our variable if it’s null?

A very near relative to the ?? coalescing operator is the ??= conditional assignment operator.

With this operator, the variable on the left will keep its current value if it is not null, but will be assigned the value on the right if it is null.

Let’s walk through a full example of this using just the new operators from PowerShell 7 (no need for if/else here!)

First we’ll make sure our variable is null:

Then we’ll make sure it’s actually null with the coalescing operator:

Now, let’s use the conditional assignment operator to give our variable a value:

There’s no output on this. To see that something has happened, we’ll use the coalescing operator again:

Excellent, our value was assigned. For a little homework, try running the following commands to double check that the conditional assignment operator won’t overwrite and existing value:

One of the main reasons I actually find myself checking whether a variable is null or not is to avoid errors when trying to dig into it, such as pulling out properties, calling methods, or indexing an item in a collection.

Doing any of these actions on a null variable will result in errors. We can avoid these errors by throwing question marks at the problem (don’t worry, this statement will make sense in a moment.)

Note: This is an experimental feature, and will need to be enabled prior to use.

Let’s say we’re wanting to stop the BITS service using its Stop() method, but we’ve forgotten to actually get the service in a variable prior to trying.

In PowerShell 7 we can instead do the following:

What you’ll note here is that the name of the variable has been wrapped in curly braces, this is needed because variable names can end with a question mark and that happens to be what we need to add before the period when calling a method or property.

The previous example didn’t actually do anything because that variable was still null. If it did contain a service object, the service would have been stopped. Adding the question mark specifies that you’re expecting that the variable could be null and that that is OK… for whatever reason.

Note: Trying to get properties from a null variable won’t actually generate an error, even before PowerShell 7. Using this syntax just makes then intentions of your script clearer.

Let’s say you’re getting a list of users from Active Directory, but the Organizational Unit you’re using may or may not actually contain users. You want to index into the potential collection of users, but if none were returned your variable will be null… and you’ll get an error

Once again, we can add wrap the variable’s name in curly braces and add a question mark to avoid the error:

These can be chained together, so you can index into a collection and also call a method or get a property, you just need to continue to use question marks.

It’s important to remember, as with most of the new PowerShell 7 features, that using them automatically makes your scripts incompatible with older PowerShell versions.

There’s nothing wrong with this, just consider the audience of your scripts and whether you want to force them to upgrade (even though we all know that they should!)

Personally, I’ll be using some of these new operators when working via an interactive shell, but not in scripts that I’m saving for later re-use. This is the same stance I take on aliases .

The main value I see here is breaking down a barrier that may have previously stopped existing developers from adding PowerShell to their toolbox.

Now that you’ve learnt a little bit about nothing (ha, null jokes!), please go check out the other #PS7Now authors: