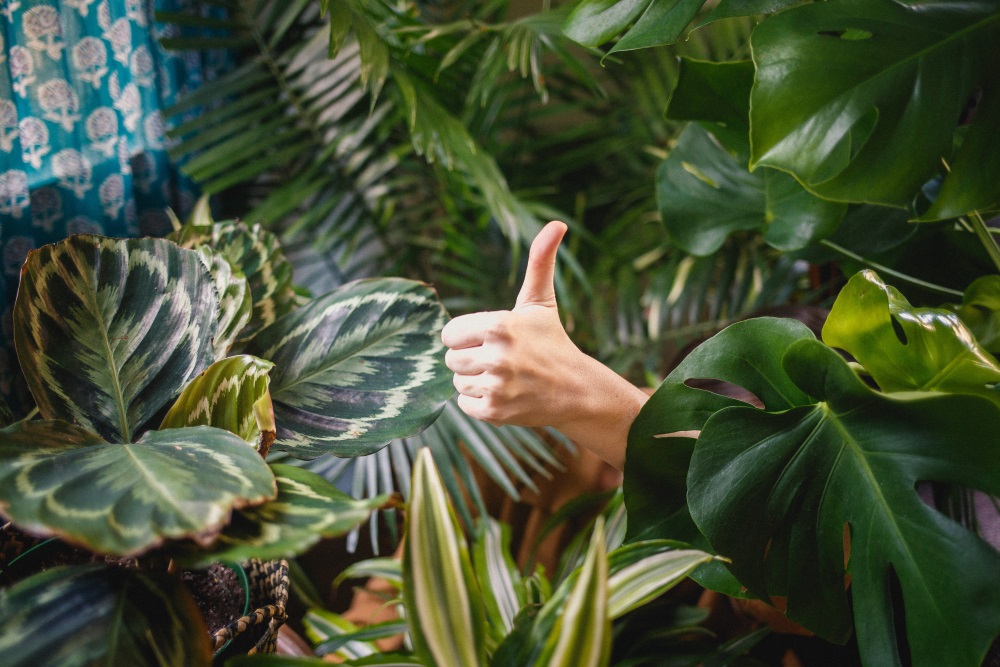 Towards the end of last week, a tweet with a nice big “Veeam Green ” logo caught my eye.

Veeam Backup for Microsoft Office 365 v3 BETA is here! Looking for your feedback! Get it now via https://t.co/ahLz7QUfKX #veeam #office365 #beta

A beta preview of the next version of Veeam Backup for Microsoft Office 365 ? Yes please!

I don’t know what I was expecting when I clicked through, but I certainly wasn’t expecting anything from my wish list to be in the change notes. Boy was I happy when I saw what was being introduced, I went so far as to start screen shotting my highlights and sending it through to colleagues.

If you’re interested in testing out the v3 beta yourself, check out the Veeam Community Forum for details. Do remember that this is a beta and should not be used in production. In fact there is no upgrade path to this beta, nor an upgrade path from this beta to the GA release.

This works really well, and addresses one of my key concerns… trying to back up 100’s of users OneDrives when they all have terabytes of space available to them.

I’m currently kicking around the idea of choosing a name, like “Critical”, and only including folder(s) named that. Users can then be told to put things they want backed up into that folder… and if they don’t then good luck to them!

There’s some cool stuff you can do with inclusions and exclusions of folders, and I’ll likely do a post on just this topic once I’ve had some more time to experiment.

Could more be done? Yes…

There’s one item I didn’t include on my wish list, but in hindsight I wish I had (because then I could have claimed two items checked off…) and that’s speeding up SharePoint Online (and by extension OneDrive) backups.

The problem was that they were SLOW. Mainly because it had to check each and every file individually every time the backup ran, there wasn’t a shortcut to say “hey, only these files have changed since last time maybe only grab those.”

Why didn’t I include it on the list? By the time I wrote my wish list, I’d already opened a ticket with Veeam support and had accepted the it was just the way of things for the foreseeable future.

But, much to my surprise it’s sorted: “Up to 30x times faster SharePoint Online and OneDrive for Business incremental backups”

30x faster? That’s got to be a hyperbolic claim, right?

Well, not in the slightest. In my initial testing I actually saw backups as much as 75x faster!

To be fair, these numbers came from a Friday night when nothing was happening on the SharePoint site in question. Now that things have bedded in, I’ve pulled together some numbers.

Currently with v2, SharePoint backups can be anywhere from 3 hours, 45 minutes through to 5 hours. Being ever hopeful the job is running every four hours, but this is a longer RPO than I was hoping for… and often the mark is missed as the previous backup is still running.

On v3 the same backup job takes about 20 minutes, and I’ve never seen it take longer than 30 minutes. This allows me to run the job hourly, and I’m much happier with that RPO.

Our OneDrive job on v2 was ok. It’d take about an hour, and I was happy with that. The schedule was set to every two hours, just in case it ran over the hour mark too often.

Once again, the v3 update delivers. The same OneDrive backup job now only takes 20 minutes and the schedule on the job is also down to hourly.

But what about these new granular backup options for OneDrive backups? I put my “Critical” folder idea to the test. The incremental backups are about twice as fast as the non-selective backups (keeping in mind, I’ve drastically limited the scope of the backups.)

What I really liked though, was the speed of the initial full backup. Without selecting a specific folder to be backed up, the full backup of OneDrive on v3 took over 7 hours.

My “Critical” folder test, however?

Just a little over an hour. Woah, colour me impressed!

Veeam Backup &amp; Replication 9.5 Update 4 hints at a change in the colour scheme for Veeam products. With VBR this can be seen in the splash screen while the console is loading, and it’s smattered around the other products in the line up.

The console for Veeam Backup for Microsoft Office 365 v3 now defaults to a darker green theme called “Sea Green” while the original “Veeam Green” can still be chosen. I don’t know that I “like” the new default… but certainly is a little easier on the eyes.

This is an awesome update, and I can’t wait for it to go GA so that I can start using it “for real”.

The last update was ground breaking as it introduced the ability to backup SharePoint Online and OneDrive for Business. But while it was possible, it was slow.

I sung Veeam&rsquo;s praises for their Availability Suite and the speed increases we saw with that over previous backup options. And in all honesty, I was initially really disappointed with the speed of their Office 365 offering. I accepted it (begrudgingly) as I knew that if Veeam couldn’t get this going faster, then no one on the market could.

I’d argue that this is an even more important update than the last, as it feels like these features are now “ready” for prime time. Anyone that was on the fence about getting this product to protect their data in Office 365, now’s the time to start getting quotes sorted.

This update is good… very good.