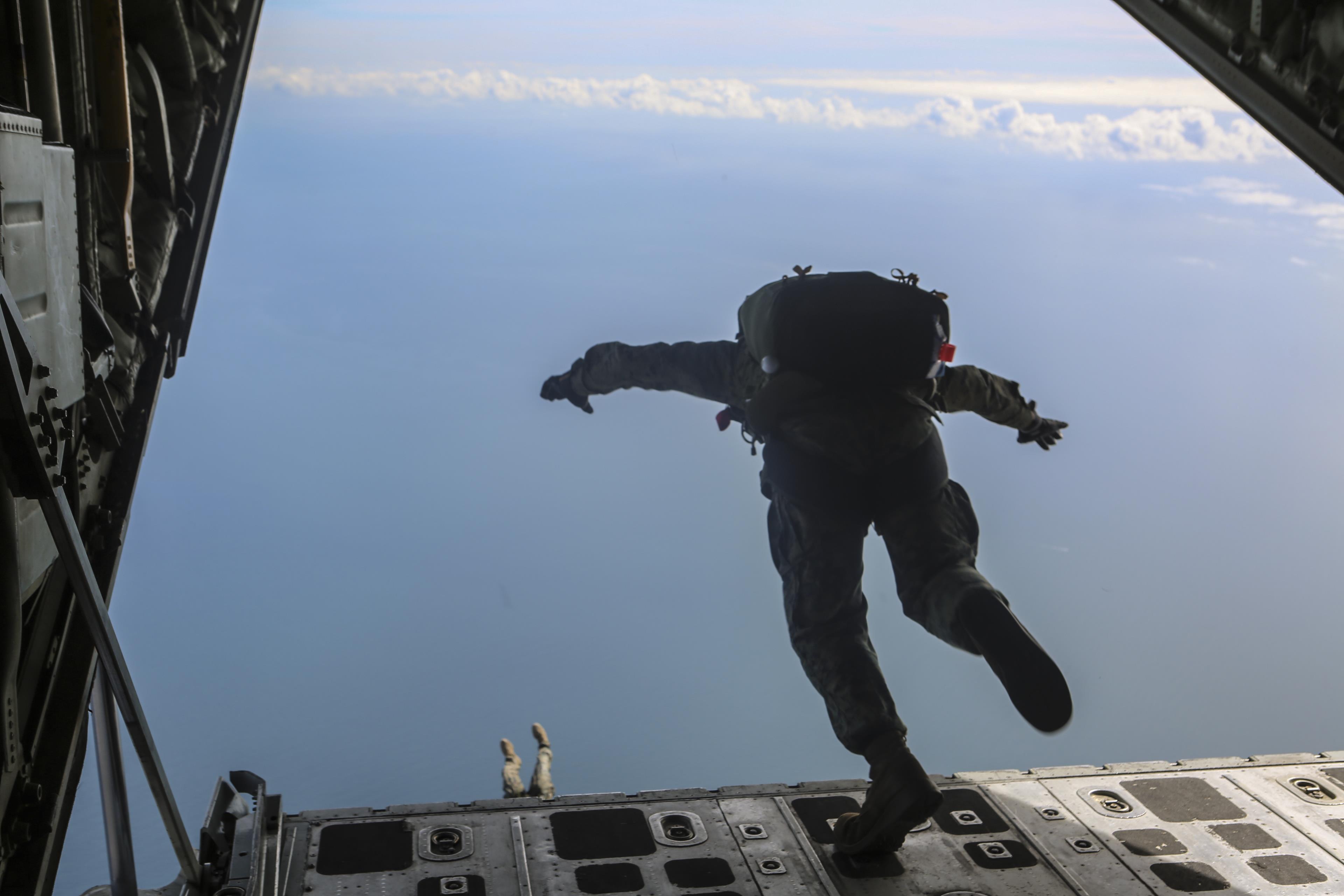 Today was the reason I was able to be here at Summit. Today was the day I presented in front of about 100 people.

If you haven’t read the previous recap posts, please do check them out !

I walked out of this session feeling well armed to start working on my own DSC resources. Until now I’ve known I’m going to need to do it at some stage but hadn’t actually looked into the process of doing so. From the outside, it looked like a mammoth task that I’d never have the time to work through.

Despite the demo gods being unkind the audience was shown how to create both traditional and the new class-based resources and some cool methods to switch between them.

I have a feeling this talk may result in a potential cDscPulseway resource sometime down the track.

I can’t say anything that will ever get across Jason’s energy with any form of accuracy. He is just as enthusiastic in person as he is in his videos. He knows his stuff and he loves being able to teach others.

JEA is a thing that’s going to need to be done, one way or another. I’m hoping that soon the technology will apply to a GUI (Project Honolulu?), as the barrier to implementing it at the moment isn’t the technology. JEA could be turned on anytime, but first everyone that administers servers in our environment will need to upskill on PowerShell a little.

Whip Your Scripts into Shape: Optimizing PowerShell for Speed

After yesterday’s post went live, I did a practice run for my session. In my hotel room. Out loud. My neighbors must have thought I was crazy.

It took me 50 minutes. I had a 45-minute slot and wanted to leave 5 minutes for questions and discussion. No problem, I thought, I’ll naturally talk faster in front of people.

And talk faster I did! Or I forgot a bunch of things I wanted to say, I won’t know for sure until the recordings are released.

I ended up getting through all of my content in just under 30 minutes. Luckily there was some great comments, questions, and discussion with the audience and we wrapped it up a little early and could get off to lunch a touch early.

I was humbled by the number of people that decided to attend my talk. 100 people registered and there weren’t many empty seats out there. Through the rest of the day I kept bumping into people thanking me for doing it, asking for clarification or other follow up. This made it all worth it.

I’d actually seen this presentation previously at a PowerShell User Group. It was interesting to see how Josh had refined the talk between then and now.

The topic is very interesting to me, but unfortunately I don’t think I’ll have the chance to implement anything like it in the near future. We simply don’t operate at the sort of scale which prompted the problem solving that inspired the talk.

Accelerate Your Career and Others' by Proving You’re a Badass!

This was a side session with no AV. These tend to be more conversational and interactive.

Adam gave a very transparent view into his current position in life and career and spoke frankly about how he got there. The upfront honesty really grounded the message of getting out there and engaged in the community.

In short, get out there. Share your knowledge. You’re not really doing it for free, you’re building up your personal value and you’re helping backfill the industry by helping new comers learn.

The 3 Furies of PowerShell Ride Again

This session wasn’t recorded and I’m not going to write too much about it. Needless to say, all of the three legends that were officially presenting (and Jeffrey Snover, who really should have been a fourth person up front!) have great chemistry.

They basically ranted about things they want the community to stop, and also responded to the audience’s questions/rants.

It was entertaining and informative in equal measure.

Tomorrow is the final day of the Summit, and will conclude with the Iron Scripter event. They’ve been showing off the trophy all week and that thing is MASSIVE. It should be a bunch of fun, despite my not having had any time to do any prep work. Hopefully I don’t let the team down!

Finally, if there are any typos, or incoherent sentences in this post… I really don’t know why they’re there…