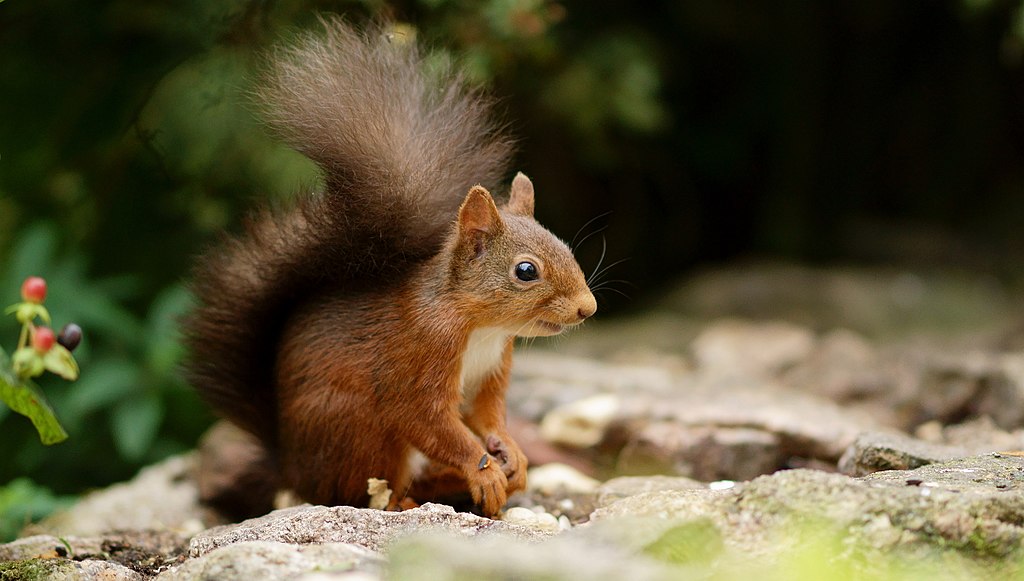 Day One of #PSHSummit 2018 - Bright-Eyed and Bushy-Tailed

Why the hell are American toilets so full?

Seriously, this isn’t normal. My day started by nearly storming off to reception to complain that they’d left the toilet blocked courtesy of the previous guest. Luckily a quick Google short circuited that.

This is really something the travel websites should warn people about!

My hope is that I’ll be doing a post like this for each day of the PowerShell + DevOps Global Summit . I’ll not be writing about the breakfasts, evening events, and other networking (what happens at summit stays at summit, or something like that?)

I’m taking hand written notes during the day and trying to turn those into something readable. Given I’m working on these at night, possibly after having some “refreshing beverages,” please do excuse any glaring errors.

The event proper started with a keynote from Don Jones . It kicked off with Counting Crows' &ldquo;Mr. Jones&rdquo; which got a decent laugh… eventually.

This is the biggest summit ever and it sold out two months ago. There are 365 attendees, of which only 3% come from Asia Pacific (this is the category I fit into.)

Andrew got a shout out, owing to him being the first Summit Scholarship recipient.

There were a very limited number of PowerShell Community All-Star challenge coins awarded, and they look sexy! I’m not going to list all of the recipients, because I did a bad job of writing them all down and I know that I will forget someone. I really don’t wont to do that!

Education is a big thing for the DevOps Collective , and they’ve been supporting an awesome program called ITWorks . This is a program that teaches young people both the IT skills, and the soft skills they need to succeed in the industry.

Next year, the Summit will be help from April 29 through to May 2. They’re planning a “OnRamp” track which will be a separately ticketed and feature entry-level content and hands on labs.

Finally, Jason Helmick (who is just as friendly and energetic in person as he is on video) can’t do math.

Next up was Jeffrey Snover , who had some great quotes as always:

“It’s 2018 and PowerShell has never been so important.”

“Build what advances you mission. Buy what doesn’t.”

Snover defined DevOps as making smaller more frequent batches of changes… and not being assholes to other teams.

He put Software as a Service in a way that I hadn’t thought about it before, for things like moving to hosted Exchange rather than maintaining your own Exchange server: An airline can’t seat more passengers because of their Exchange server.

He demo’ed something called “rModule” which was a solution, using implicit remoting, to get access to modules within PowerShell Core that aren’t currently available.

The next demo was of a better, or rather more standardized, way of handling errors of terminating and non-terminating flavours (-PSOnError { }).

Finally, here is Snover’s list of predictions for the near future:

A few members of the PowerShell team, headed by Michael Greene and Joey Aiello , gave some insights on the team, the community, and the direction it’s all going.

There have been one million Linux machines running PowerShell v6.

During this session, seven PowerShell heroes were awarded, based on community nominations:

These are all great community contributors that I’ve personally learnt something from. Very well deserved awards!

I came away from this session needing to research “Hybrid Runbook Workers” and “Update Management Hybrid Nodes.”

A Historical Architectural Tour of PowerShell

Just after lunch Bruce Payette gave a history of PowerShell through until v1 shipped. It started as a project codenamed Kermit (the hermit crab that lost his shell.)

The project was spun up because of a server that effectively said that it took 10x the effort and 10x the time to automate Windows vs. Unix.

I won’t lie, this was a very deep dive, and a lot of the deeper parts went over my head. Regardless I enjoyed getting some of the background.

As a bonus I also walked away with an idea for another project (like I have time for any more of those). Spoiler: it involves parameter constraints .

There was a lot of lightning demos, and I wrote a lot of notes. I’m not going to try to sort these into the more “conversational” style I’ve done above. Rather, here’s a bullet point list:

Also, I really apologize for not having names to attribute here!

That brings us to the end of the content from today, keep an eye out for my recap of day two when the breakout sessions start. As I write this, I still have 30 minutes for it to still go live on the same day. Wish me luck!