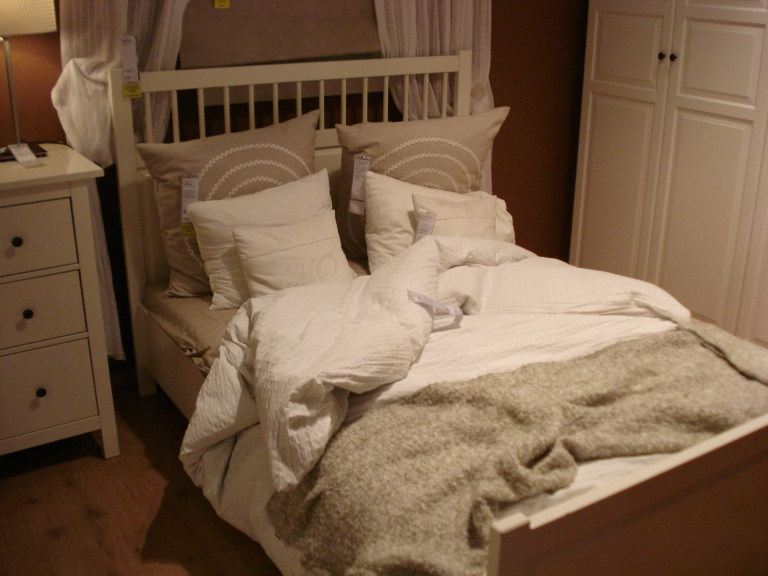 This will be my fourth, and final, post on the topic of stopping updates from automatically installing on Windows 10.

If you’re wanting to skip to the punch line:

The Road So Far

This journey started with an answer on Super User . There were, and still are, many people frustrated with the fact that Windows 10 would decide to forcibly reboot for updates. Early on this would happen at very inappropriate times, often while you’re in the middle of something.

Needless to say, people wanted to stop this from happening.

That Super User question now has a quarter of a million views, so it’s obviously a hot topic.

My posts on the matter were experiments to validate that my “fix” was effective. The tests were repeated towards the end of 2017, given that there had been a handful of substantial feature updates to Windows 10 since the original round of testing.

Go check out the answer for the full write up.

Does It Still Work?

All Windows 10 VMs in my lab have been running for 140 days without a forced reboot.

The caveat here is that it probably doesn’t work with the Home edition (via the registry, rather than policy.) I don’t have access to that edition in order to do a test, so I have to rely on reports from others.

I haven’t applied this tweak to any of my personal machines and I don’t remember the last time I had a forced reboot at a bad time.

Their users were very vocal, and Microsoft didn’t have much choice but to listen. Windows 10 now has built in options to defer certain types of updates, or even pause updates for a little over month at a time.

Why You Shouldn’t Ignore Updates

“This was patched months ago, it’s their own fault.”

I’m paraphrasing, but I read something very similar to that comment a lot.

The point is, these patches aren’t being released simply to cause you a personal annoyance. They’re being released to fix issues and make your machine more secure.

Yes, that means you need to reboot from time to time.

Reboot on Your Time

So, to wrap up here’s the real fix:

Get into the habit of pro-actively installing updates from time to time.

Finally, only press install if you’re willing to follow it up with a reboot. If you install the updates, Windows will eventually do the reboot one way or another. Commit to the follow up, or you’ve only got yourself to blame.