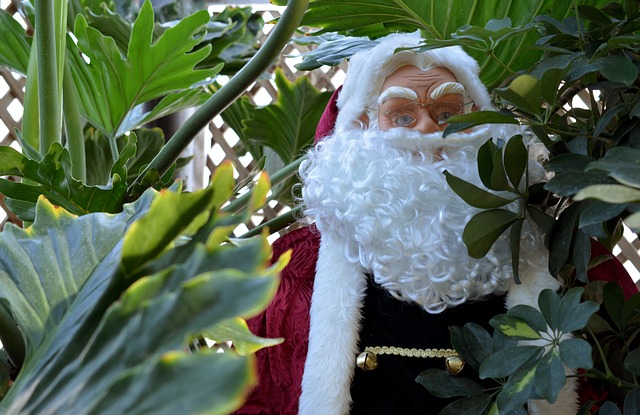 KovertKringle: Secret Santa With a Dash of PowerShell

Given it’s the holiday season, I recently spent about 3 hours live streaming the development of a PowerShell based Secret Santa Organizer. You can watch the videos from these streams, if you’re so inclined, over on YouTube .

I can’t live with giving my projects straight forward names; with that in mind let’s check out KovertKringle .

Slow down… what’s a Secret Santa?

If you’ve never done it before, Secret Santa basically boils down to a group of people who are each assigned another member of the group to buy a present for. One should only know who they’re buying for and not, for example, who is buying something for them.

This would often be done by drawing names from a hat… but that’s not nearly “geeky” enough in 2017, is it?

KovertKringle is a PowerShell module you can use to organize a Secret Santa for your family, friends, or office.

It stores the list of participants and “who is buying for who” in module scoped variables .

There’s a host of functions that manage these variables and then sending out of notifications:

This post won’t be a detailed description of each and every function and possible edge cases. Rather, it’ll cover an example use for a “100% made up and totally not representative of people I know” family, including a “snitch.”

I mentioned that people should only know who it is they’re buying for… and none of the other pairings.

There’s often someone in the group that needs to know all the details. Rather than fight this, it’s built into the module.

I refer to anyone in that demands to know each of the pairings as “snitch.”

Our example family is made up of five people: Josh (not me…), John, Wendy (the snitch), George, and Fiona. We’ll load them up into KovertKringle, each with an email address:

Now that we have our list of participants (which you can check by running Get-KKParticipant), it’s time to pair them up randomly. To do this, run:

This will send off an email to each of the participants, letting them know their “giftee” and also reminds them of the spend limit (in this example, $20.)

What about the snitch? They get BCC’ed on all of the email notifications.

This module was put together rather hastily. All up, including random tangents, development time clocked in at 3 hours.

It is currently not very portable to other people, specifically the Send-KKNotification function. It uses SendGrid, has my email as the “from address”, and has the spend limit hard coded in.

With that in mind, if you’re thinking of using this, please remember to edit Send-KKNotification.ps1 before use.